For September’s bakealong, we will be baking Greek desserts. While doing research, I was surprised to find that there were so many different types of Greek desserts I didn’t know about! Despite having been to Greek food festivals, I am only really familiar with baklava, loukoumades and kourabiedes – and of those, I have only made the first. But Greece actually has so many different types of desserts that it was difficult to pick only five. For this month’s bakealong, I have picked portokalopita, roxakia, galaktoboureko, kourabiedes, and karydopita. If you make any of these recipes, please post your pictures on Instagram and tag me as well as the original recipe creator. I would love to see your photos! 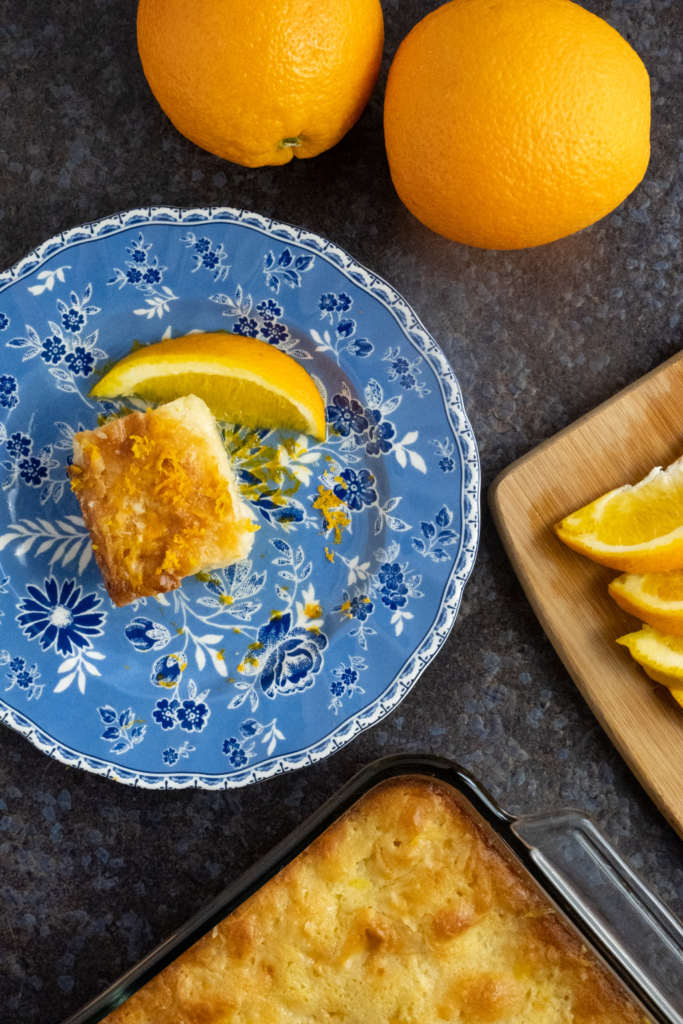 Portokalopita by My Greek Salad

This is an orange pudding cake, made in a way that is similar to bread pudding. You cut phyllo pastry into strips and mix it into a greek yogurt custard flavored with orange and vanilla. After baking the cake, you soak it in an orange-cinnamon syrup. 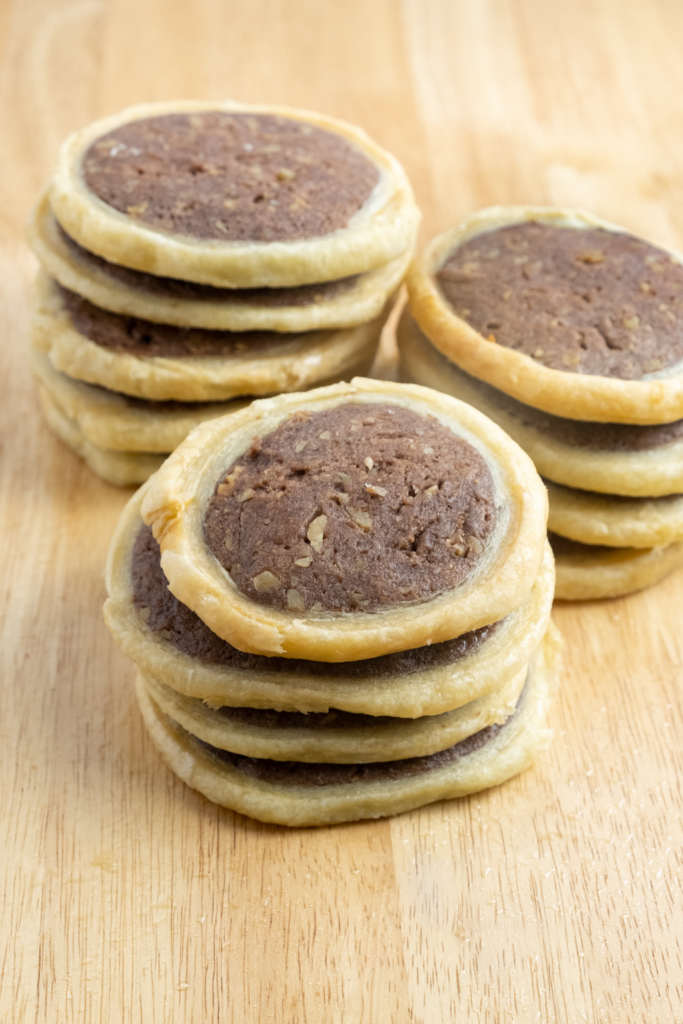 There seem to be several different versions of these chocolate sweet rolls. One version uses an enriched dough, while another uses a Lenten dough made without eggs or milk. Another version that I saw had you divide the dough in half and mix half with chocolate, then combine the two while shaping the rolls. This version, however, uses puff pastry and a chocolate walnut filling. 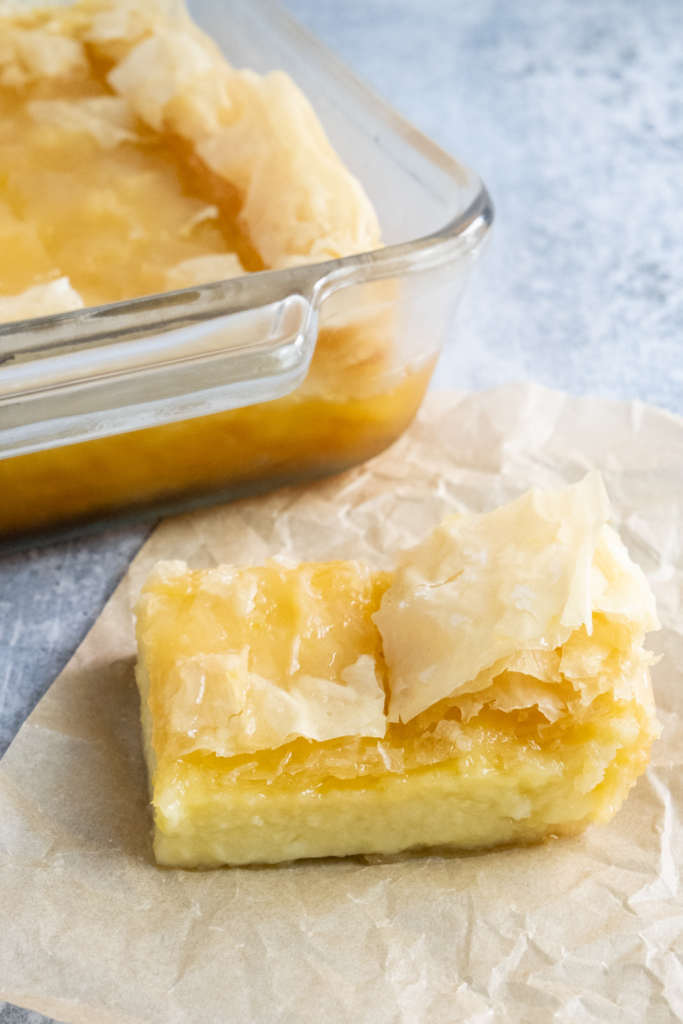 Galaktoboureko by My Greek Dish

This is another phyllo custard dessert. I am especially looking forward to this one because I love all desserts that are milk-based. The custard is thickened with eggs and semolina flour, and the syrup is made with honey and lemon. Some versions also use orange and/or rose flavor.

A note on some of these ingredients: thin semolina means fine semolina flour, and this recipe calls for single cream. I have never tried to substitute for single cream before, but the substitution that looks best to me is to combine 80% half-and-half and 20% heavy cream. 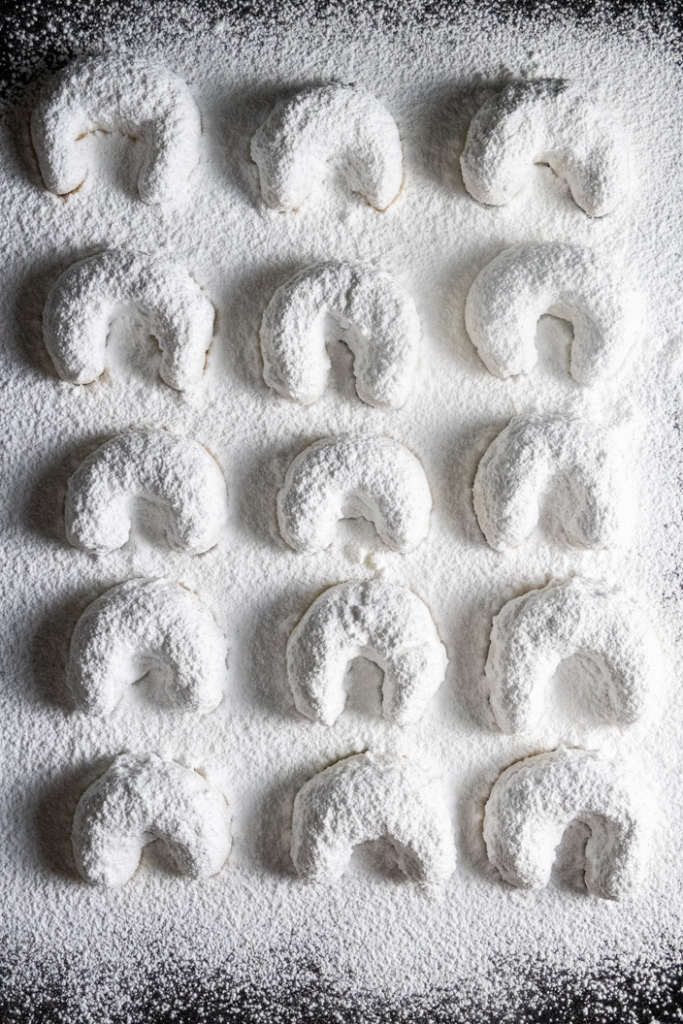 These are the popular Greek cookies that are often eaten at Christmas and also sometimes called Greek Wedding cookies. I have been seeing these in magazines and online for a long time, but this will be the first time I’ve ever actually made them! 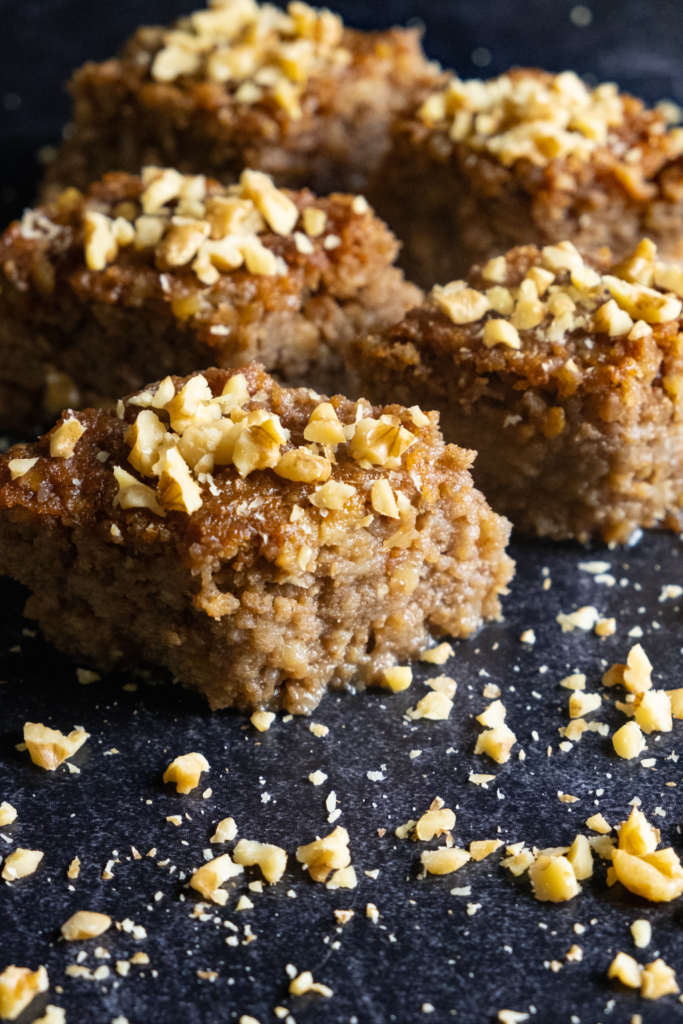 Karydopita by Souvlaki for the Soul

This is a walnut sponge cake that is flavored with brandy, citrus, cinnamon and cloves. Like a few of the other desserts, it is also soaked in syrup. The recommendation for this cake is that you make the syrup beforehand and, as soon as the cake has finished baking, you pour the room-temperature syrup onto the hot cake.