The country for this month’s International Desserts Bakealong is Croatia! Desserts in Croatia have been influenced by the baking techniques and flavors of Hungary and Central Euorpe, Italy, Eastern Europe, and Turkey. I have been excited about learning to make these desserts for a really long time! 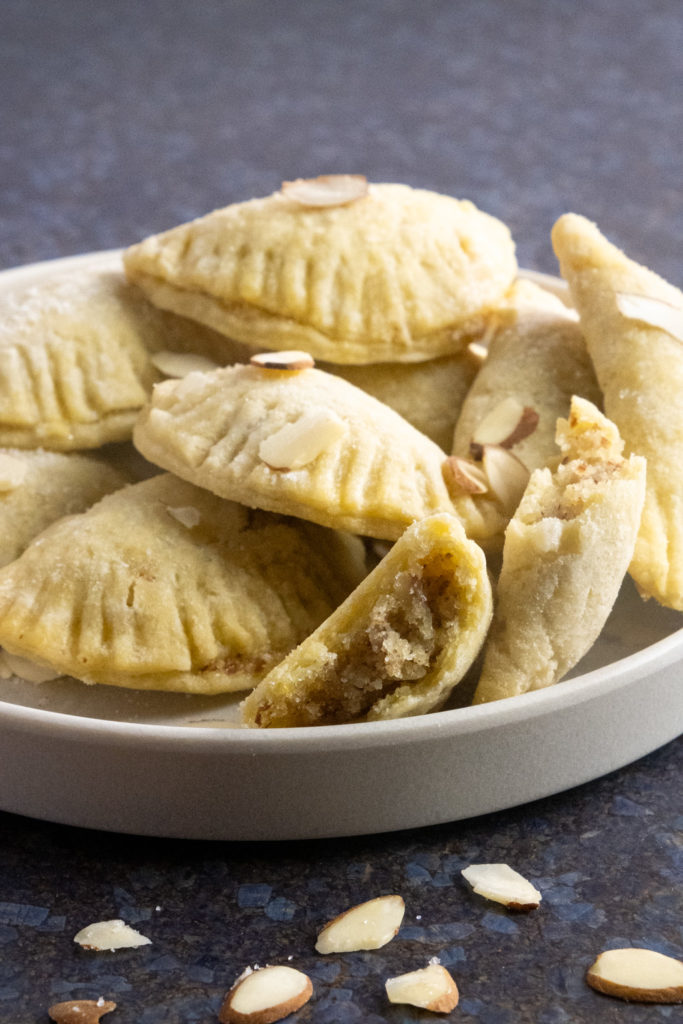 Rafioli are crescent-shaped flaky pastries with sweet almond filling. They are believed to have originated in the Dalmatian region of Croatia sometime during the middle ages. Many cities have their own variation and legend about the origin of rafioli. This particular variation comes from the town of Trogir, and uses the flavors of vanilla sugar, orange, lemon, cherry juice, and rosewater. Click on the link to find the recipe and read the legend of how Trogirski Rafioli was first made. 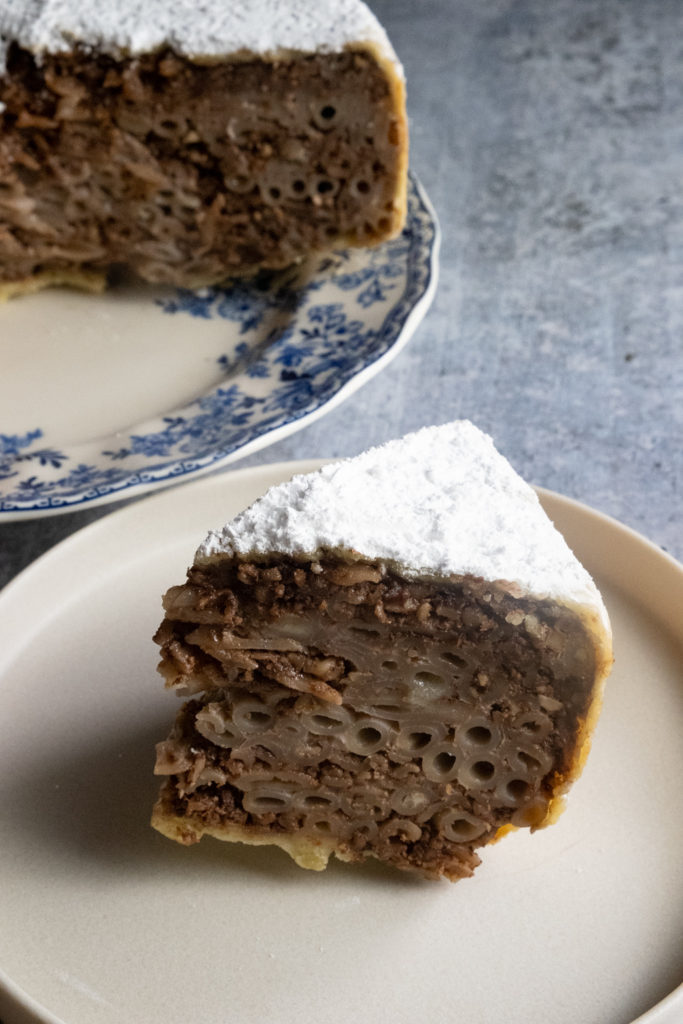 This is actually the Croatian dessert that I am the most excited about. Although it is called a torta, it is sort of more like a kugel encased in a pie crust. I am thinking this would be a great way to use up extra pasta, since I have never been able to master the art of cooking pasta for less than 10 people. The Stonska torta recipes I have seen use either long macaroni or penne noodles. 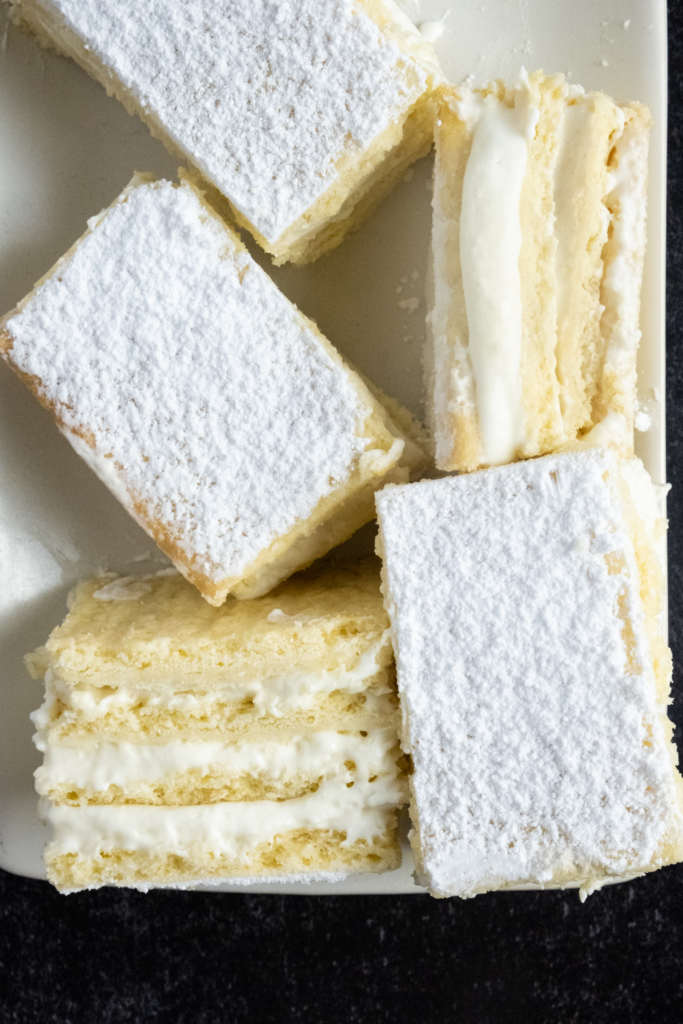 Bijela Pita by Chasing the Donkey

While I was researching Croatian desserts, I found a lot of beautiful layer cakes like this one. However, while it looks like a cake from afar, the cake layers are actually made of a thick dough more like shortbread. I am really looking forward to seeing what the texture will be like. 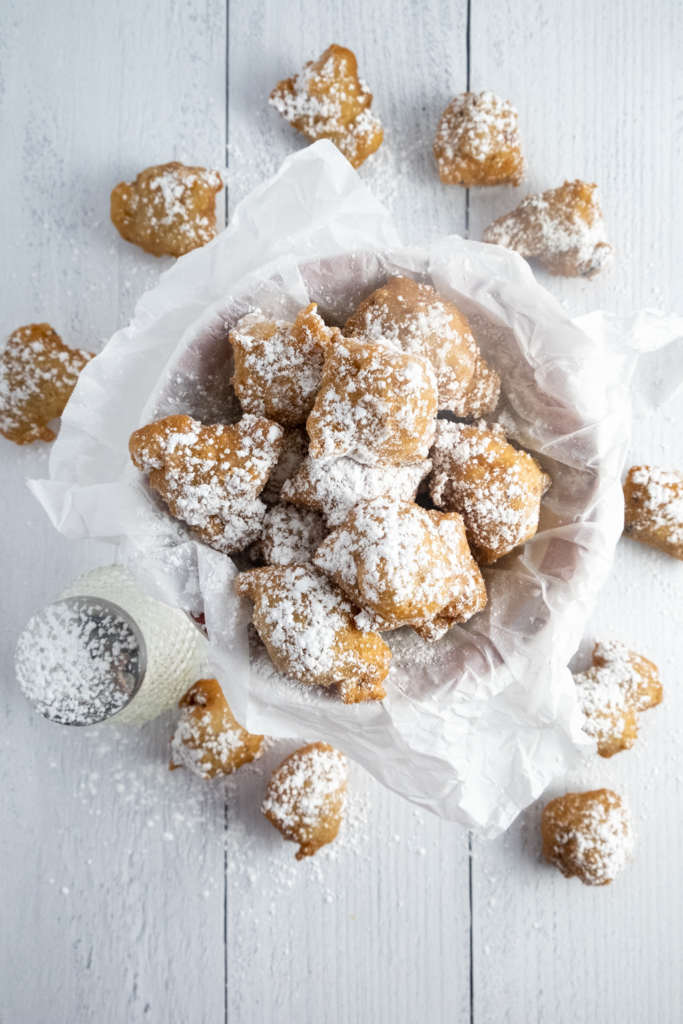 At first glance, I was not very impressed by these because they just look like doughnut holes. But once I looked closer, I realized that they are much more interesting than that! This recipe promises to be full of flavor with grated apple, lemon zest, rum and raisins. 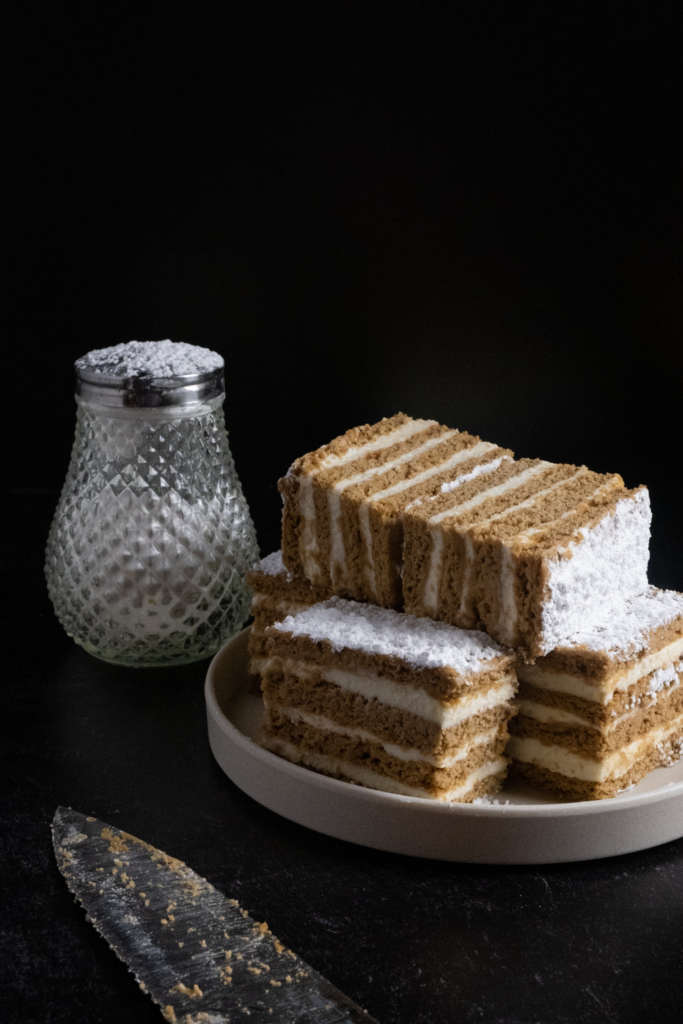 Similar to bijela pita, medena pita is a Croatian layer cake. It contains honey-flavored layers of pastry and cream and is usually topped with a glaze of either dark or white chocolate. I was not able to find an English recipe for this one, but the recipe is in the description, and it is easy enough to pop it into a translation app. Watching the video is also helpful of course!

If you decide to participate in the bakealong, let me know! Please share your pics with me on Instagram. Just tag me in the photo and use the hashtag #dessertivore. I look forward to seeing your pictures!