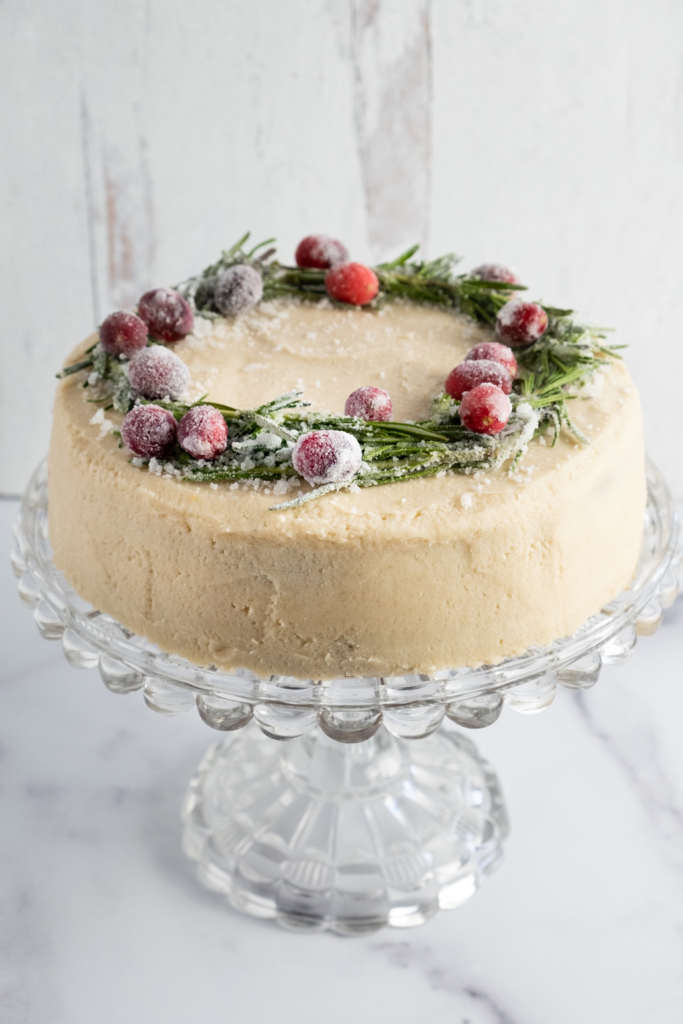 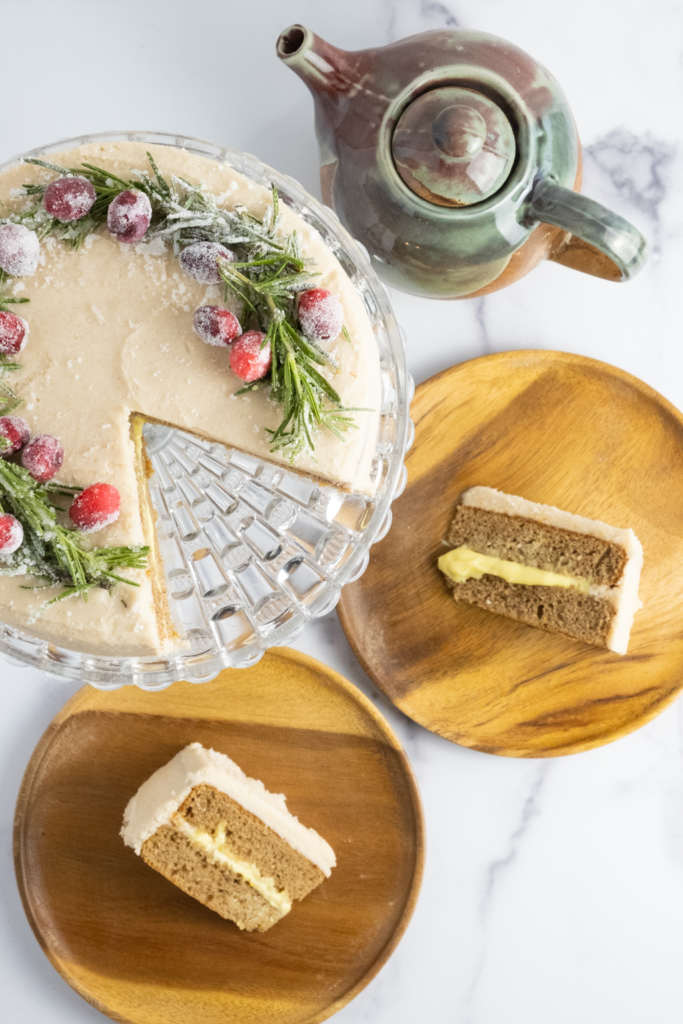 I drink chai at all times of the year, but the warming blend of spices is a must for me in the winter months. This soft and fluffy cake is infused with a blend of black tea, cardamom, ginger, cinnamon, cloves, and black pepper. To complement these flavors, I filled the cake with a tangy vanilla orange curd.

Cardamom – I wanted cardamom to be the strongest spice in this cake. If you want the best and strongest flavor, use freshly crushed cardamom.

Cornstarch – The cornstarch will thicken the curd a little, while the eggs will do the rest.

Whole Eggs – Make sure that the eggs are at room temperature before you use them in the curd. This is the trick to making curds and custards with whole eggs instead of yolks alone. The egg whites thicken at a slightly lower temperature than the yolks do, and they seem to be more sensitive to rapid temperature changes. I always take them out of the refrigerator at least an hour before using them in a curd or custard.

Salt – Unless you are using salted butter, it is always good to add a pinch of salt to your frostings because it will help balance the flavor.

Buttermilk – I love using buttermilk in American buttercream because it helps to cut the sweetness of all that powdered sugar. 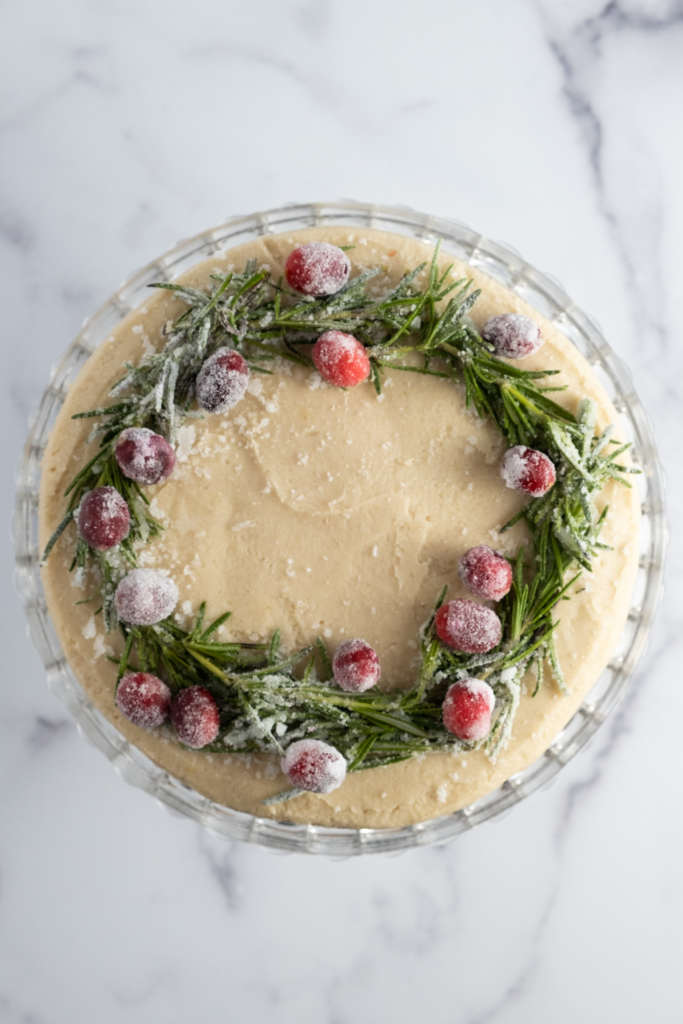 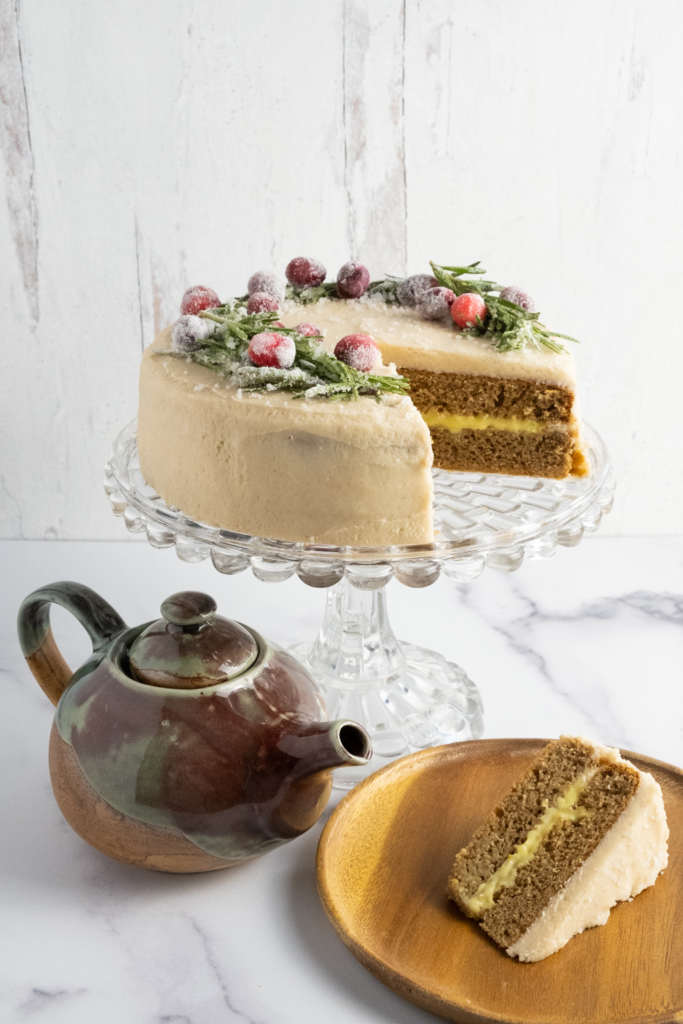 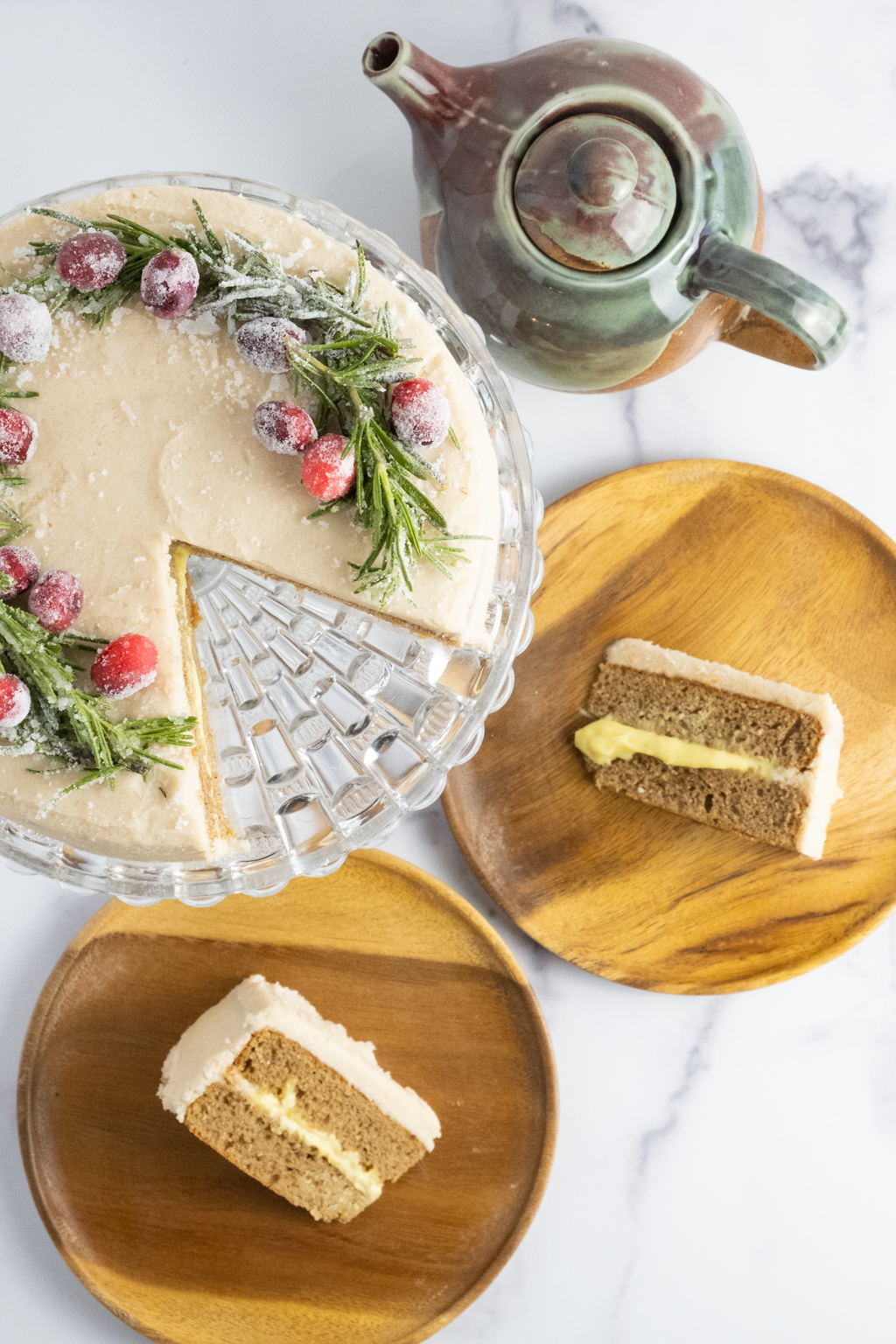 For the Chai Milk:

For the Chai Cake:

For the Orange Curd:

For the Cinnamon Frosting: