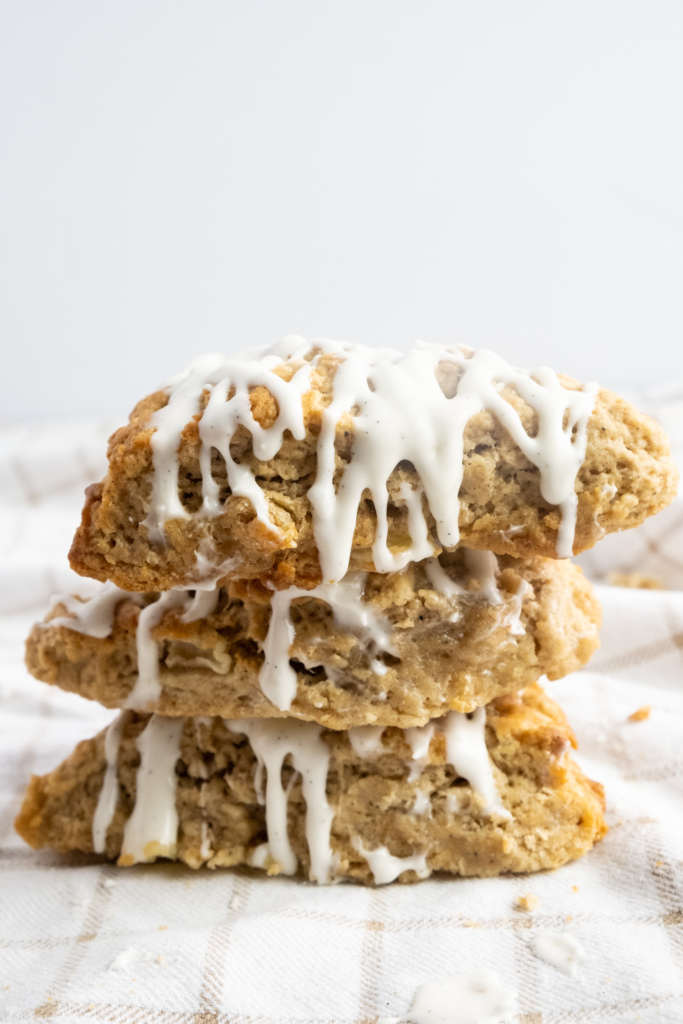 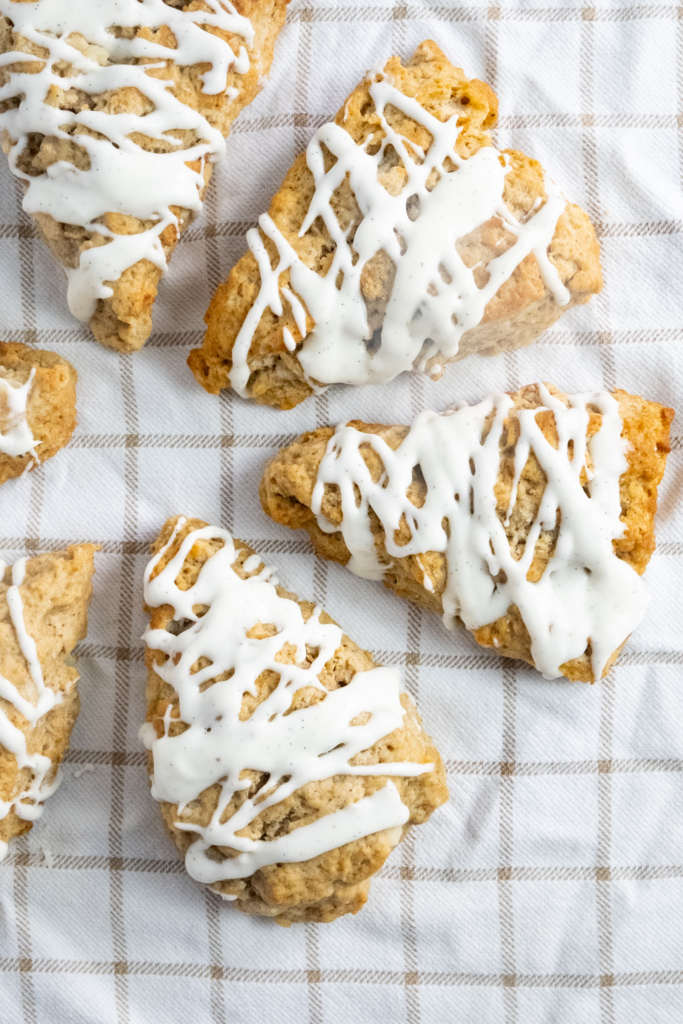 When it comes to my favorite fall drink, I would have to choose chai. I love the combination of strong black tea and milk with cardamom. I usually have at least two cups during the day, after breakfast and then again in the afternoon. To get as much chai flavor in these scones as possible, I steeped the contents of two chai tea bags in the cream before adding it to the dough.

Black Pepper – Use finely ground pepper so that the flavor is more dispersed and there aren’t any crunchy pieces.

Ginger – You can substitute 1 tablespoon of grated fresh ginger for the 1/8 teaspoon of powder.

Cream – I used heavy whipping cream in this recipe – cream that is about 36% fat. Make sure not to use lighter cream, or the scones may turn out too wet.

Pear – Make sure to use a ripe pear – the juice gives the scones some extra liquid.

Vanilla – you can substitute 1 ½ teaspoons of extract for the ½ vanilla bean. 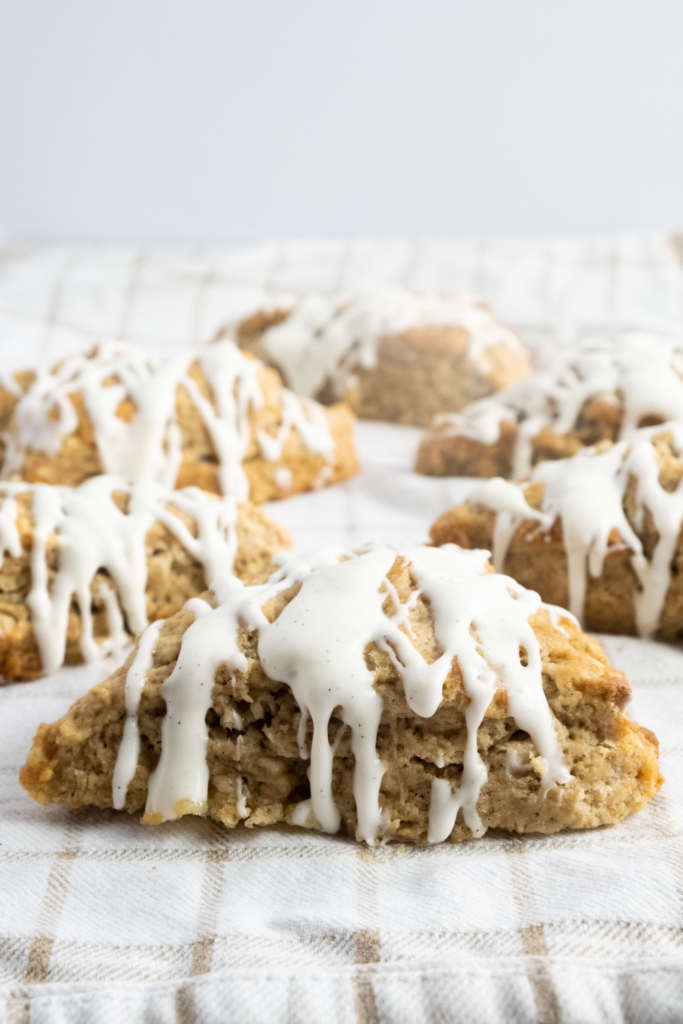 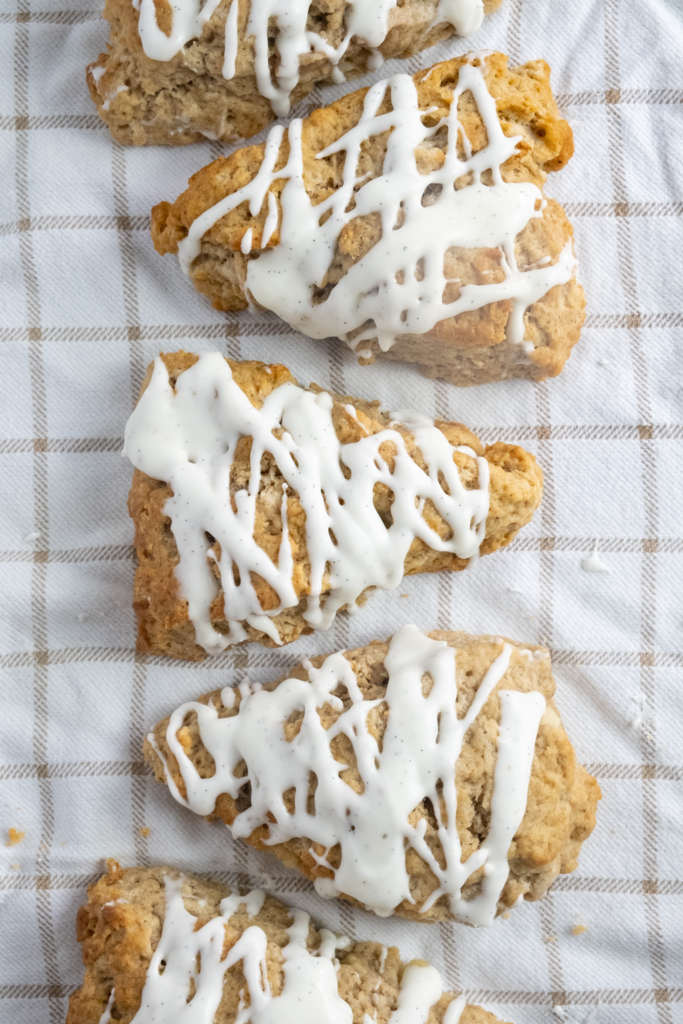 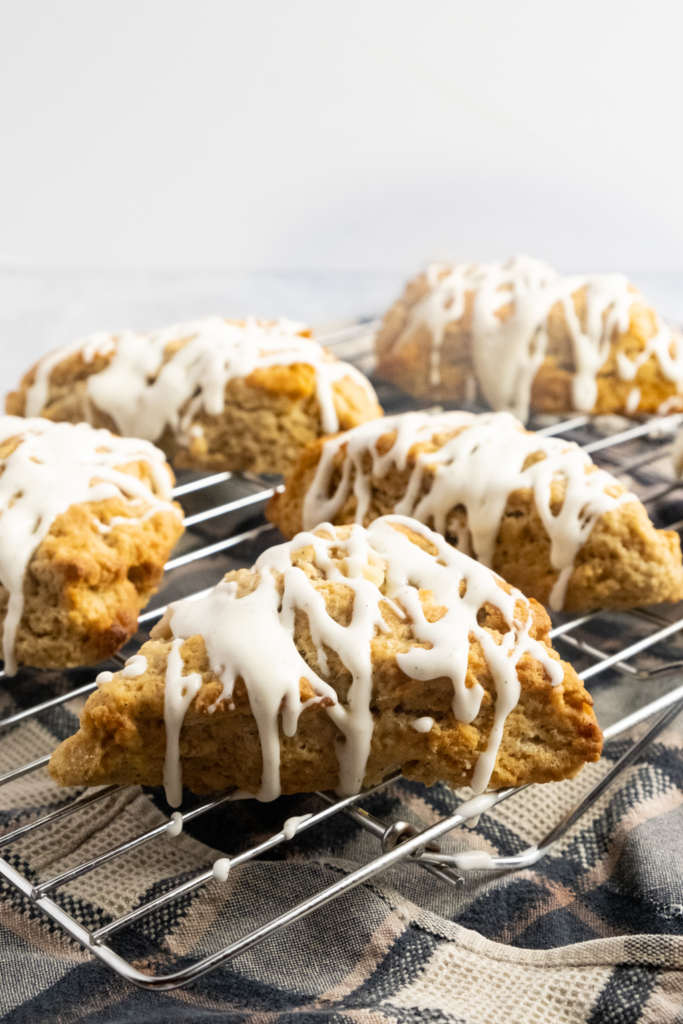 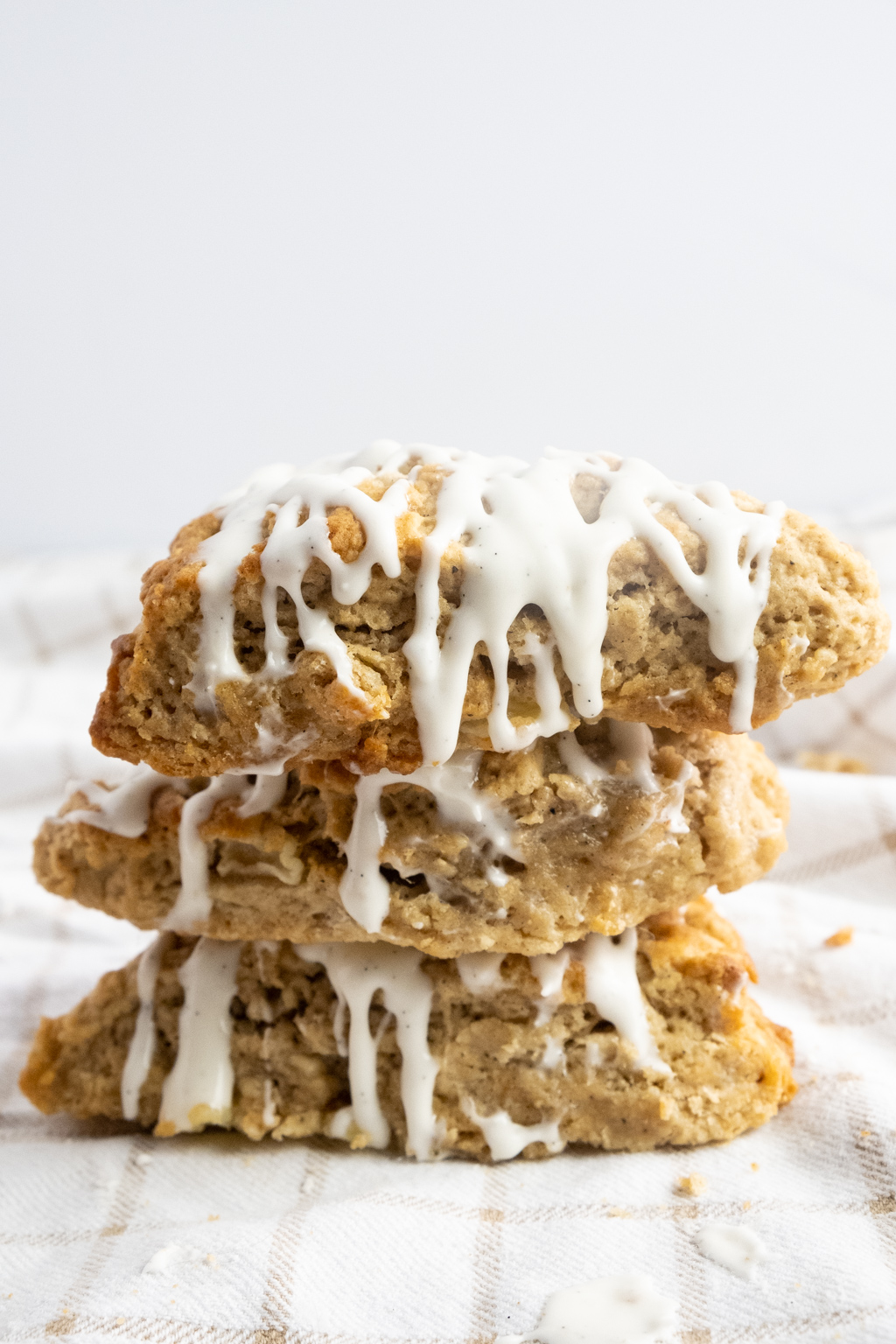 For the Chai Infused Cream: