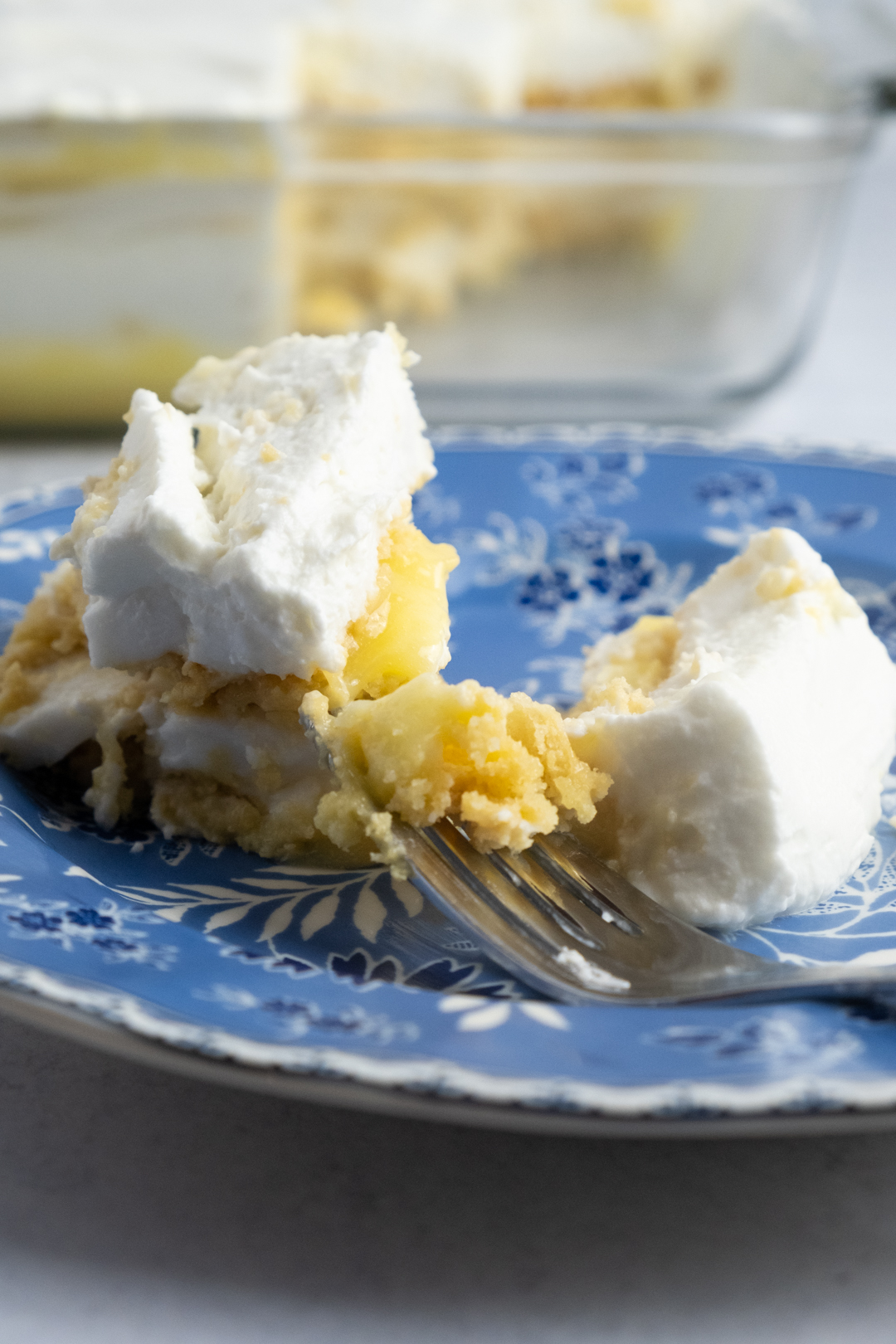 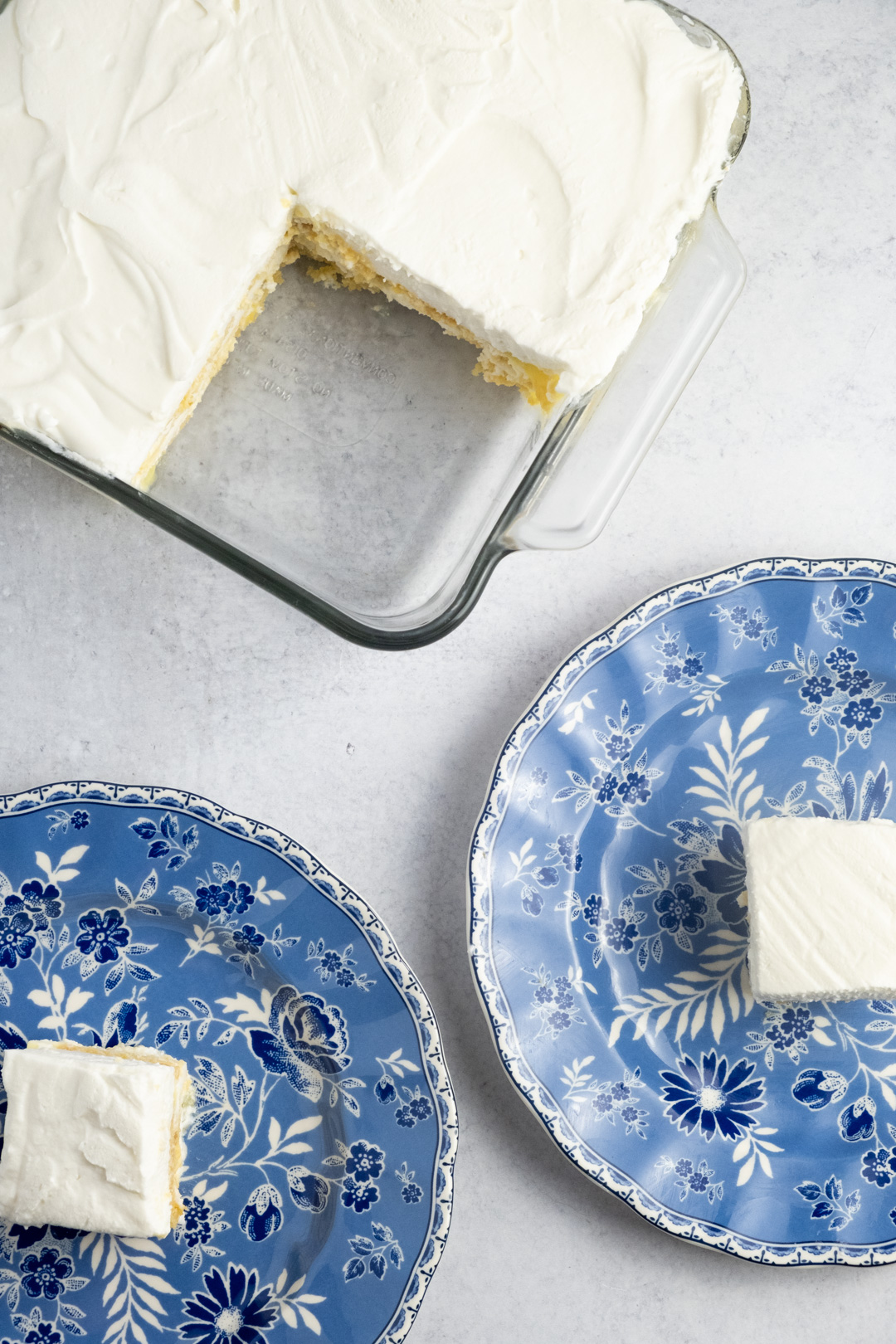 Whenever I eat icebox cake, I sort of wish it was banana pudding. It looks so pretty, but it is always disappointing when you bite into it and find nothing but cookies and whipped cream. For this recipe, I started out with the idea of making a cold summer dessert with the flavors of coconut and lemon – a flavor combination that I love. I used coconut whipped cream and lemon wafers, but I just wanted it to have more – more texture, more layers. And so I wound up adding layers of lemon curd and coconut pudding. This icebox cake is a bit more elaborate than your typical one, but it is so much more satisfying.

2 Cans Coconut Cream – I’ve been working with coconut cream and coconut milk a lot lately, and I have found that the texture can vary greatly depending on the brand. Some of the brands I have bought at the Asian grocery were creamier than the ones I’ve bought at Publix. Some of the brands I bought online were completely unusable for this recipe. Also, some brands contain emulsifiers that may prevent the coconut cream from separating completely, making it too watery to whip.

Lemon Juice – Lemon curd is best made from fresh lemon juice. The juice from about 4 large lemons, or 5-6 medium lemons, should make one cup.

3 Whole Eggs – It is very important that the eggs come to room temperature before you use them. 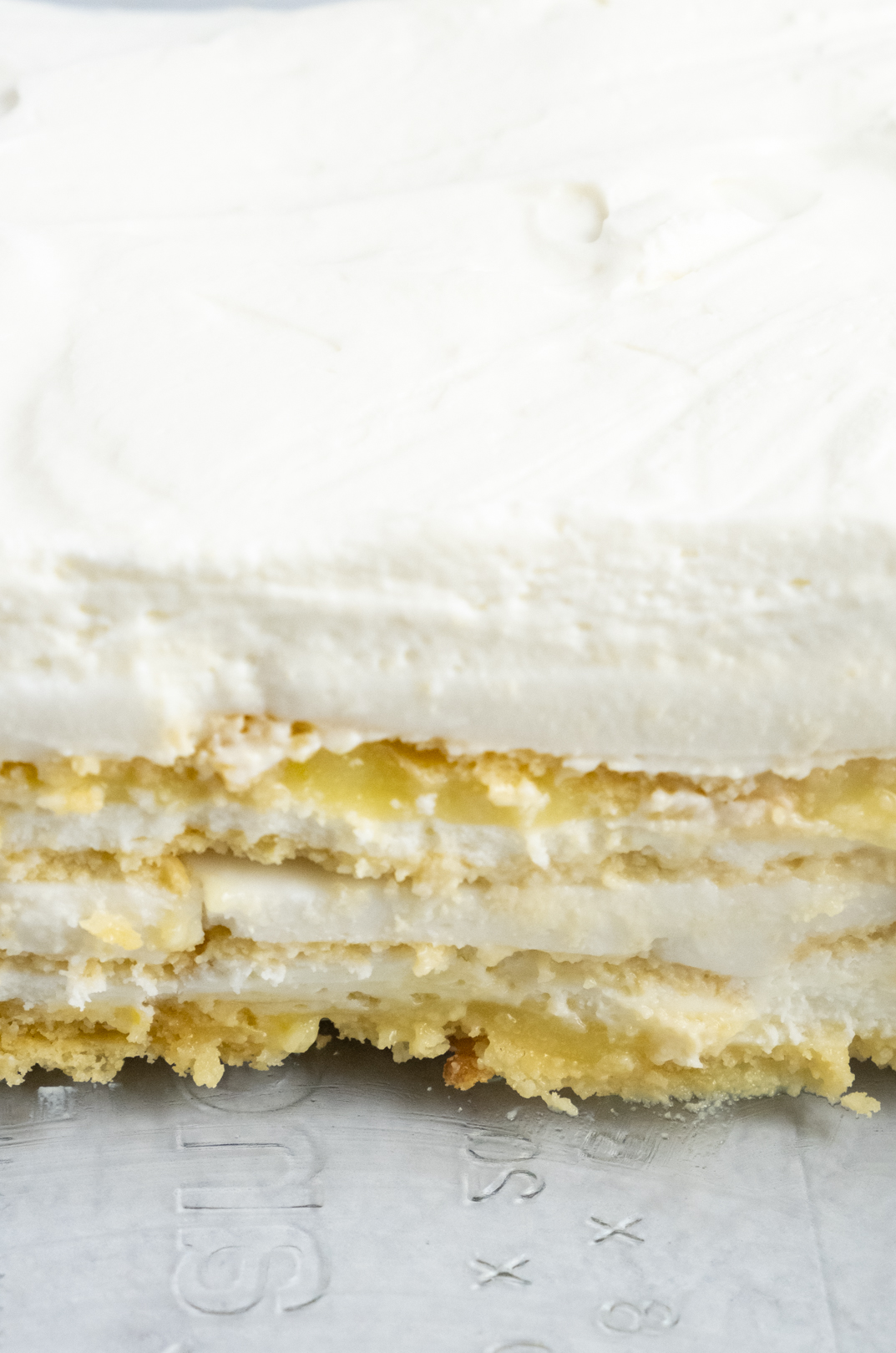 How to Make Coconut Whipped Cream

If you let your cans of coconut cream sit for a few days, or chill them overnight in the refrigerator, the fat will rise to the top. This will make it easy to separate the thick layer of cream on top from the watery layer underneath. The most important thing is to open the cans from the top as they were sitting, making sure that you don’t shake or agitate them. I used two cans for this recipe, using the thick top layers of cream from both cans for the coconut cream, and the thinner layers underneath for the coconut pudding.

This recipe contains half coconut cream and half heavy whipping cream, which will make it easier to whip even if your coconut cream is not ideal. The heavy cream will whip even better if you use it straight from the refrigerator. You can whip coconut cream the exact same way you would cream from a cow. Whip at high speed with a mixer fitted with a whisk attachment until the cream forms soft peaks, then whip in the sugar gradually so that it will not cause the cream to collapse.

How to Make Lemon Curd with Whole Eggs

I wrote about making pastry cream with whole eggs in my S’mores Banana Tarts Post. As with pastry cream, the only difficult part of making lemon curd is making sure the eggs don’t scramble. It helps to temper the eggs the same as you would in pastry cream, heating the lemon juice to a simmer, then whisking one large spoonful at a time into the beaten eggs. Once all of the lemon juice has been incorporated into the eggs, return the mixture to low heat. Since you often make less lemon curd at a time than you do pastry cream, it will heat up and thicken faster, making it necessary to whisk more vigorously. Use a thermometer to make sure the temperature of the curd does not rise above 170 F. 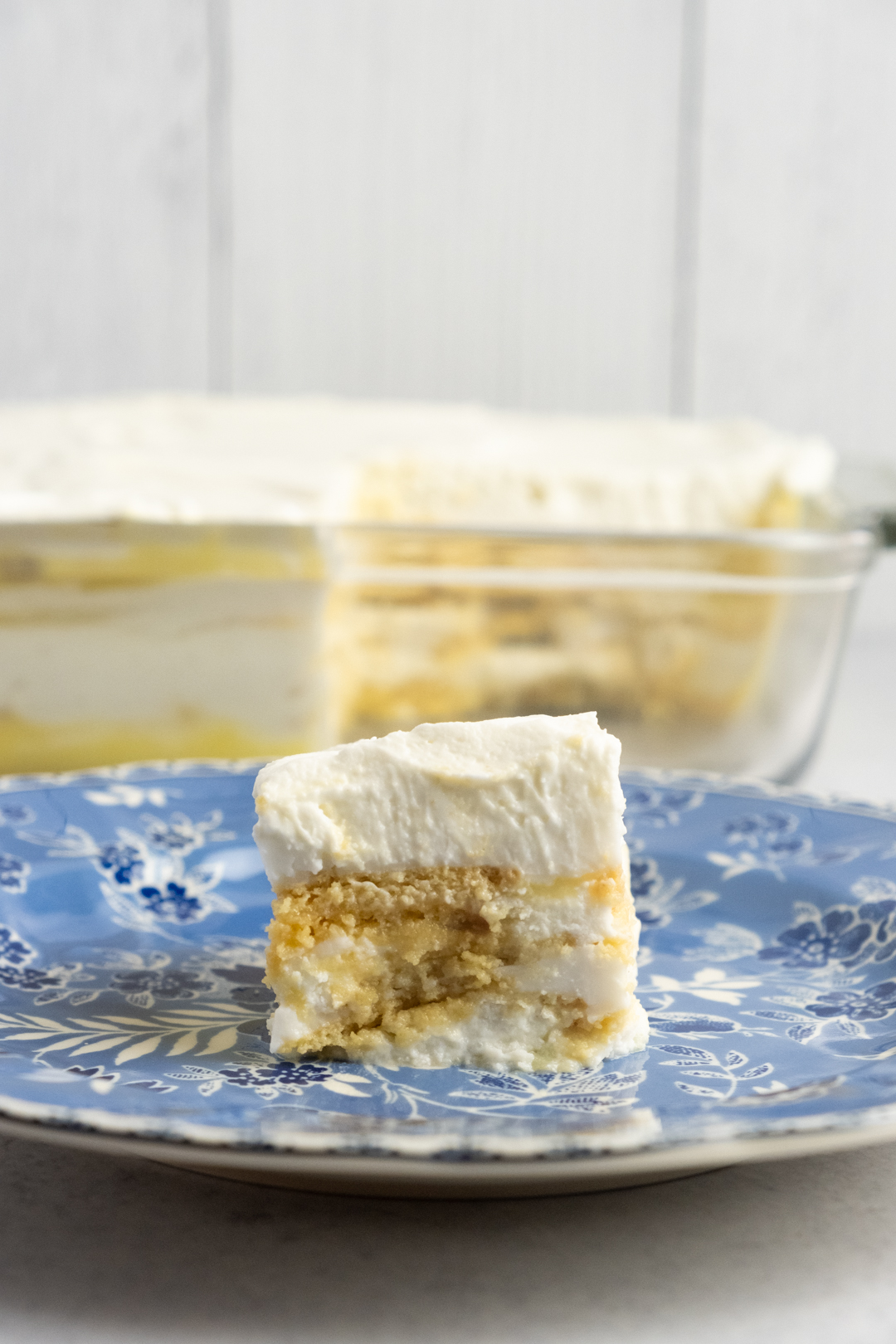 For the Coconut Whipped Cream

For the Coconut Pudding

For the Lemon Curd